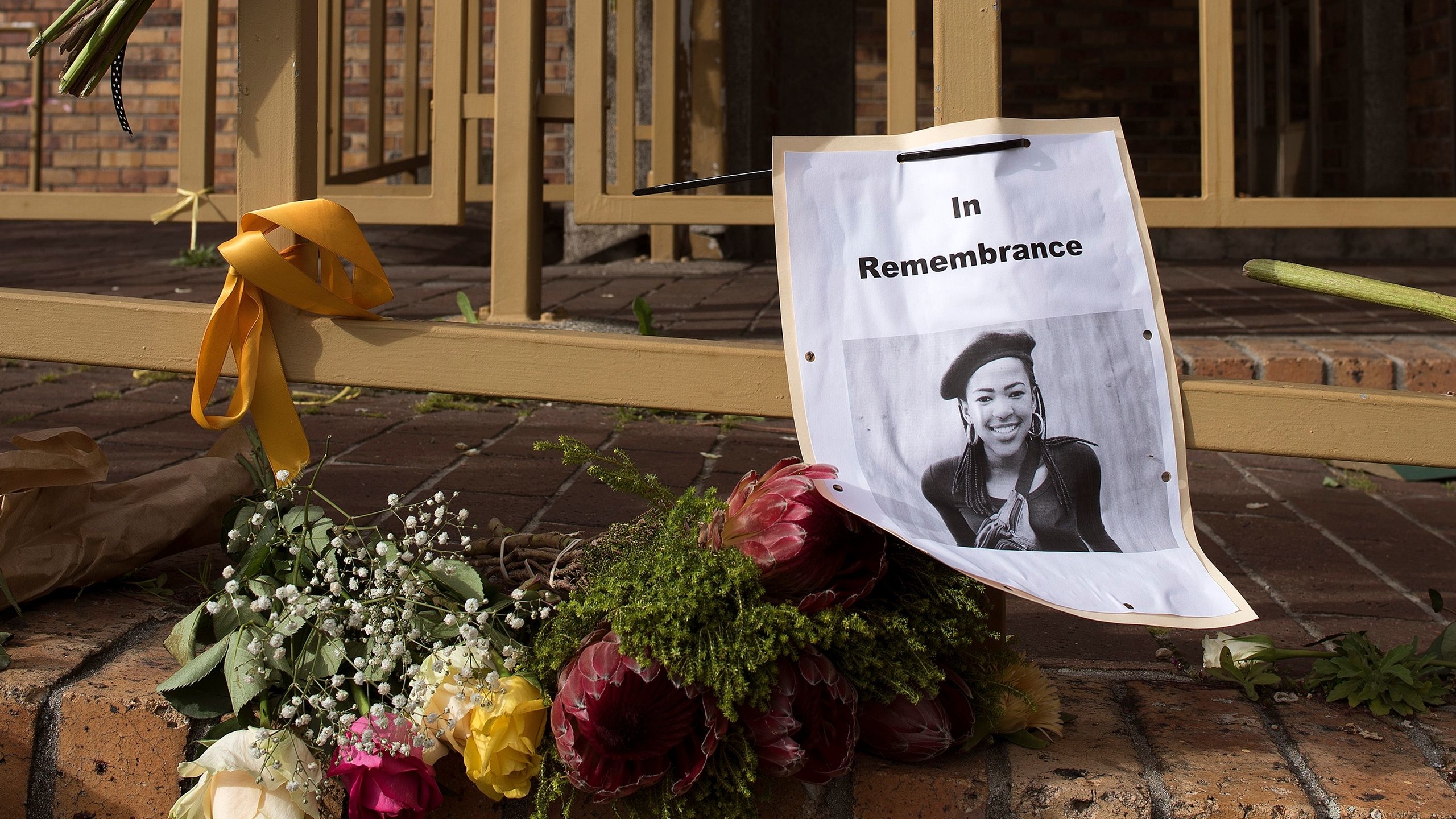 According to The South African, after days of checking out 19-year-old University of Cape Town (UCT) film and media student, Uyinene Mrwetyana — who was last seen Saturday, August 30 — investigators have confirmed that a person has confessed to raping and brutally killing her, and he also confessed to the crimes when he appeared in court on Tuesday, September 3.

Eric Ntabazalila, a spokesperson for the National Prosecuting Authority (NPA) within the Western Cape said the 42-year-old man, reportedly an employee of the post office, features a prior conviction for heist or robbery with aggravating circumstances, also as a case of rape that was opened against him and later withdrawn, reported The Citizen.

News 24 in Cape Town reported that, consistent with the State, on the day of her disappearance, Uyinene visited the post office to ask a few parcel. NPA spokesperson Ntabazalila, said the electricity was call at the post office and she or he was told to return later and when she did, she was attacked. that’s where, consistent with the The South African, the suspect allegedly struck Uyinene with a scale, knocking her unconscious, and sexually assaulted her. 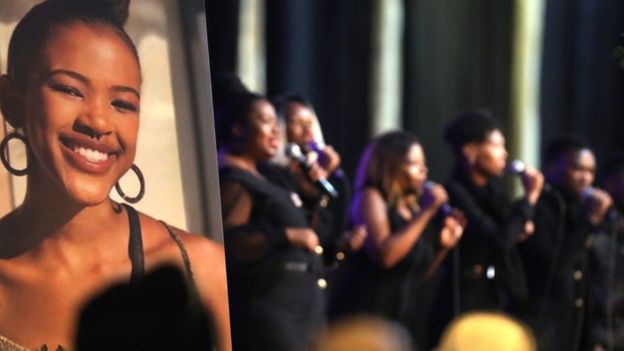 According to The South African, the suspect indicated to investigators where Uyinene’s body was hidden and “during the court proceedings he turned around to face the crowd and grinned slightly.”

His trial has been scheduled for November, but Uyinene’s gruesome death has sparked immediate outrage in the community as #RIPUyinene has been flooding social media.

“It is meaningless that a young life, with such a lot potential, has been stolen from her family and our community. it’s even more distressing that this horrible incident is one among many where women – young and old, and even girls – are ripped from our communities in such a violent manner,” said UCT Vice-Chancellor, Professor Mamokgethi Phakeng.